No new updates posted yet. 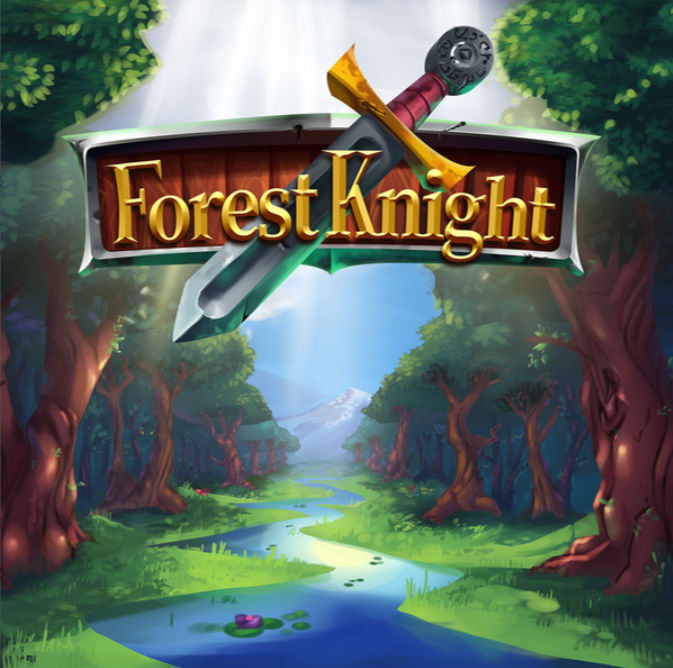 Forest Knight is a turn-based strategy game for mobile that allows players to build their dream team and go on an adventure through the fantasy world of Chronville.

The game will start as a single player adventure game where players can explore, grind, and fight for in-game currency and gear to build their team with.

Once the game is launched and monetized Chrono Games aims to generate enough revenue to produce a PvP battle arena within the game, where players can test their team against other players and receive blockchain-based rewards from the realm’s King.