Promoted as the first real-time collectible card game, Nova Blitz, is set in a future universe ruled by five Aspects of energy: Arcane, Tech, Divine, Nature, and Chaos. As a Nova, you channel that energy to summon units, play powers, and knock out your opponent.

Summon units, play powers, and duel in real time. Turns are simultaneous, with both players playing at once. And, in combat, hidden attack and block orders let you bluff and counter-bluff your opponent.

Learn the rules of Nova Blitz in our handy Learn To Play Guide. 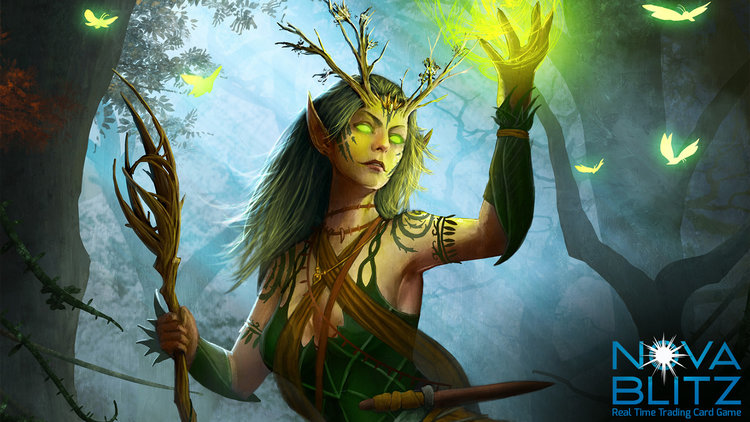 The goal of Nova Blitz is to reduce your opponent’s Health to 0 by playing Powers and attacking with Units.

In Nova Blitz, turns are simultaneous and in real time, with both players playing cards at the same time. You never have to wait for your opponent to take their turn. Cards resolve when they’re played, so the order you play in is important.

In combat, both players secretly assign orders to their Units. Each Unit can either attack the opponent or try to block an enemy Unit. If an attacking Unit is blocked, those two Units fight each other. If it isn’t blocked, it deals damage to the opponent. 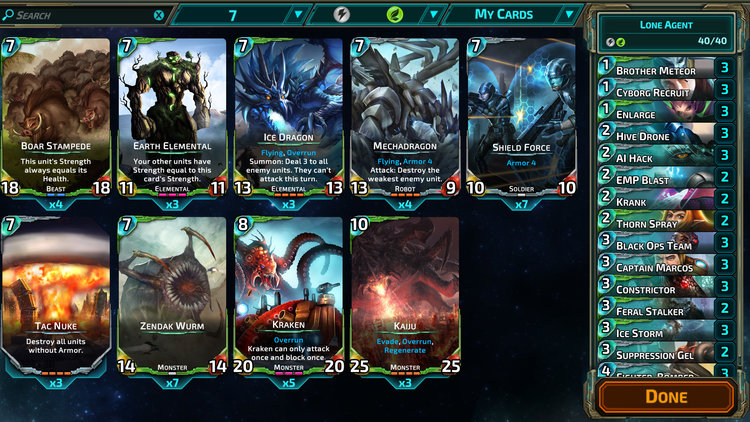 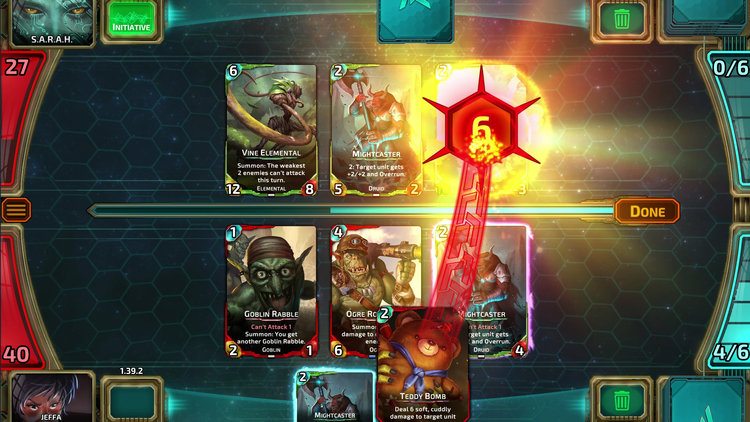 Nova Blitz is designed from the ground up as a digital game. In addition to some really cool card mechanics, the core game play, the turn structure, the player interactions, and even the way we shuffle the decks all ensure the game stays fast & fun.

Everything that you expect in a collectible card game is in this game – tons of fun; strategic, deep, game play; back-and-forth combat; and a huge selection of cards to build decks from.

Play Nova Blitz now on Steam, or sign up for the mobile beta: