Enigma Games is an indie game developing house with the slogan “Games that Change the Game”. They currently have two blockchain games powered by Enjin – Shield of Shalwend & Min Mins.

Shield of Shalwend is a top down arcade brawler. The player takes control of the main character, Shalwend, and fights off a horde of elves. Progressing through the levels unlocks new weapons to use in progressively harder stages. Ranks are earned in the game based on kills and each rank is backed by Enjin. 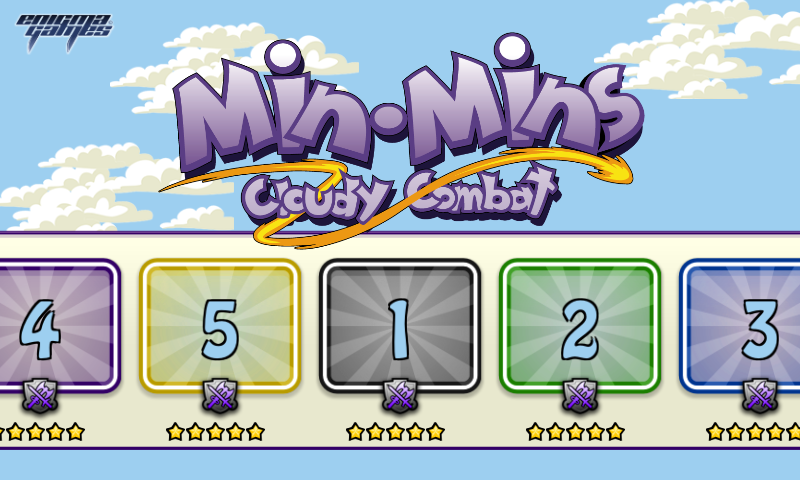 Min-Mins is a 2D strategy mobile game that is similar to the board game mechanics of Battleship. Players collect min-mins that each have a unique attack pattern that can be deployed in enemy territory. Enjin backed items will be randomly available during gameplay and multiverse support is currently being designed. 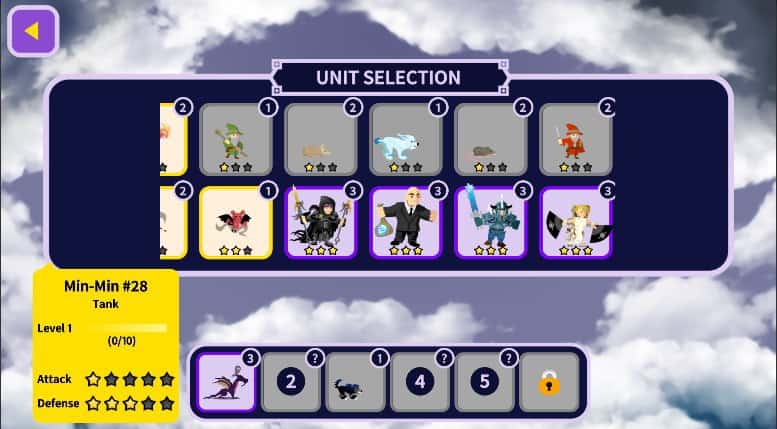