Before understanding blockchain gaming, it’s probably good to know a little about the blockchain. With nearly 3 million views, this video from Simply Explained tells you exactly how blockchain works.

(Full disclosure: The following article is written by Christopher Skillicorn a blockchain gaming advocate who works for Enjin, a community behind a technology, that are leading the charge towards proper blockchain games and the tokenization of digital assets, to benefit both gamers and developers.)

What is Blockchain Gaming?

As a nascent and emerging category, blockchain gaming has yet to achieve critical mass in adoption or even widespread understanding as a concept. There isn’t even a Wikipedia page for it yet!

However, despite the lack of mainstream exposure in these early days, it’s a field with tremendous potential to fundamentally change the current landscape of gaming in both game design and gaming’s value proposition; making it better for both developers and players—as long as it can overcome the challenges it’s currently facing.

Blockchain gaming can be defined—as the name suggests—as any game that integrates blockchain technology.

Whilst starting out with relatively simple integration and gameplay mechanics (such as the oft-cited example of CryptoKitties), there is now more support than ever for game developers to build actual compelling and enjoyable games that are enhanced by the presence of an increasingly user-friendly suite of blockchain tools and products. 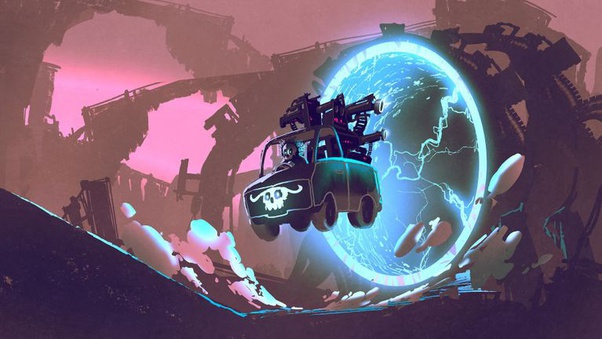 A technical definition is all very well and good, but only really scratches the surface of the story, and doesn’t immediately relate all the benefits that blockchain can bring.

As a decentralised public ledger, blockchain represents a seismic shift in how we interact with the digital world. By giving provable scarcity, direct ownership, and value to data, it fundamentally changes how we can live our lives in the digital sphere.

Fair warning: there’s a lot to say in unpacking how blockchain gaming works and how all parties involved ultimately gain from it.

Quick summary – the primary benefits of blockchain in the context of gaming are:

Digital assets existing across a decentralised network rather than within a single server. 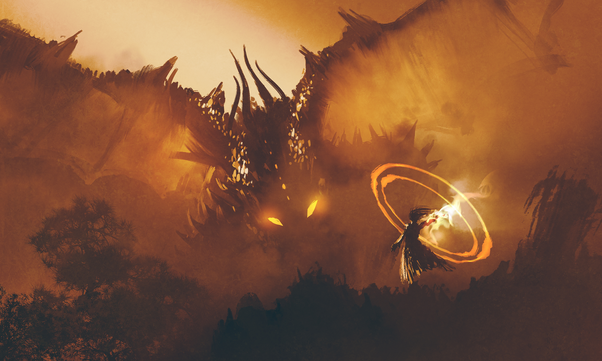 The traditional relationship between gamers and studios is a one-way street that has come under intense scrutiny lately for predatory pricing practices and general audience exploitation.

The most downvoted comment in Reddit history (by a longshot) comes from an EA representative attempting to spin the random lootbox system of Star Wars Battlefront 2 as a positive gameplay challenge providing “a sense of pride and accomplishment”.

We’ve recently seen Team Fortress 2 and Valve destroy the player economies of a decade-old game because a bug allowed rare items to be produced on an infinite basis. Big AAA studios have established a status quo that benefits them far more than it does those who play their titles.

Up to now, gamers have never really owned the fruits of their gameplay so much as they’ve accessed them from the centralized walled garden servers belonging to the studios, especially in the age of digitally-distributed content.

Sure, you can see and use your digital assets, but none of the other hallmarks of ownership, like transferability, freedom of interaction, or a backed material value exist. This means that a multitude of factors (from games shutting down, to passwords being lost, to simple server outages, to studios disagreeing with player actions) can result in all of your in-game achievements and purchases disappearing off the face of the earth.

However, putting gaming assets on the blockchain changes everything.

Blockchain integration empowers gamers, giving them true ownership (and all its associated benefits), by moving assets from servers to players’ personal blockchain wallets. It also benefits developers and studios by providing a wealth of new game design and monetization options.

Blockchain means that the existence and utility of an asset needn’t be bound to one game alone, as gaming multiverses can be created with any developer free to integrate an asset into their game once it’s on the blockchain. Since anybody can read tokens from the blockchain, we have interoperability between games.

In short, blockchain technology can bring fairness and purpose to gaming by protecting players and giving developers more ethical monetization models based on intrinsic value.

By storing digital assets on a transparent public database like the blockchain, instead of hidden away by a private server, a whole raft of benefits instantly open up to gamers and developers alike. 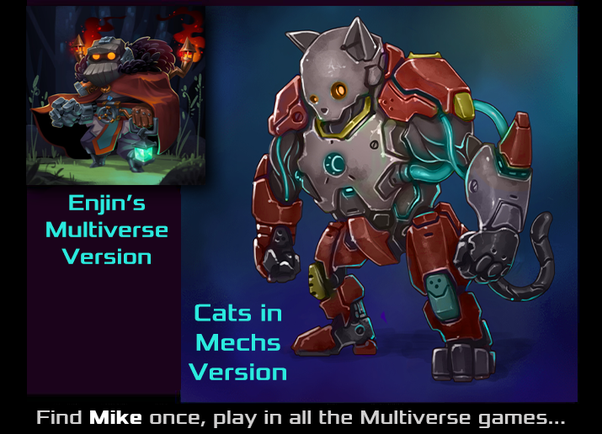 (As an aside, it’s interesting to note that we benefit with our digital assets moving from a model of access to one of ownership—a direct inversion of what we’ve seen with physical assets in the real world shifting from ownership to access with the rise of subscription services and the Sharing Economy e.g. Netflix, Zipcar, Airbnb.)

How to Create Co-Marketing Campaigns Between Gaming & Non-Gaming Companies

In actual fact, smart contracts on blockchain can bring the benefits of both ownership and access models—gamers will be able to rent out their items for a price of their choosing, having them returned safely to their blockchain wallets when the requisite amount of time has expired. 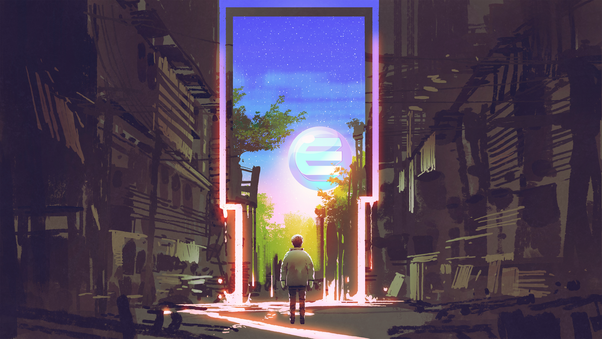 Having spoken about all the benefits of blockchain gaming (especially in the future), it’s only fair to acknowledge the challenges currently facing it as well. Essentially, it boils down to three points:

This refers to the challenges of a blockchain being able to handle the amount of transactions generated by popular games, but as blockchains like Ethereum mature and deploy their own scaling solutions, this will be mitigated—at ENJ, we’re not waiting for others to solve scaling for us though, so we’re developing Efinity as our own scaling solution, to ensure that all gamers have a seamless blockchain gaming experience.

This refers to the points of friction inherent in current blockchain gaming experiences – nobody wants to jump through hoops, and if you have to buy ETH for gas fees and download metamask, you’re already introducing hurdles that casual gamers won’t want to leap – we’re creating our ecosystem to be as seamless as possible.

However, this is still a very new sector of gaming, and things are getting better as real tools (like our SDKs) are being released to allow legitimate studios to easily integrate blockchain mechanics at any stage of development, rather than having to build from scratch for weeks.

“Blockchain gaming” is still establishing its identity, and can mean different things to different people. We believe that practically any game can be enhanced by the integration of blockchain, but hope for a future in which “blockchain games” are just “games”—he benefits being so ubiquitous that blockchain integration becomes the norm rather than a quirk that people remark upon. It still faces challenges on the path to adoption, but these can be overcome by improving the tech, and the games built on it.

Enjin is helping to lead the charge to bring blockchain gaming into the mainstream, with 1,000+ downloads of their SDKs, thousands of accounts experimenting with the Enjin Platform on testnet, and official endorsements of around 50 games and platforms already, many of which are part of a multiverse that enhances gamer experience and opens up new frontiers in game design.

The future of gaming is bright, and blockchain gaming will most certainly be a part of it. Will you?

Thank you very muchly Skiz for the use of your article to help explain things! Here’s some further examples should readers need more. 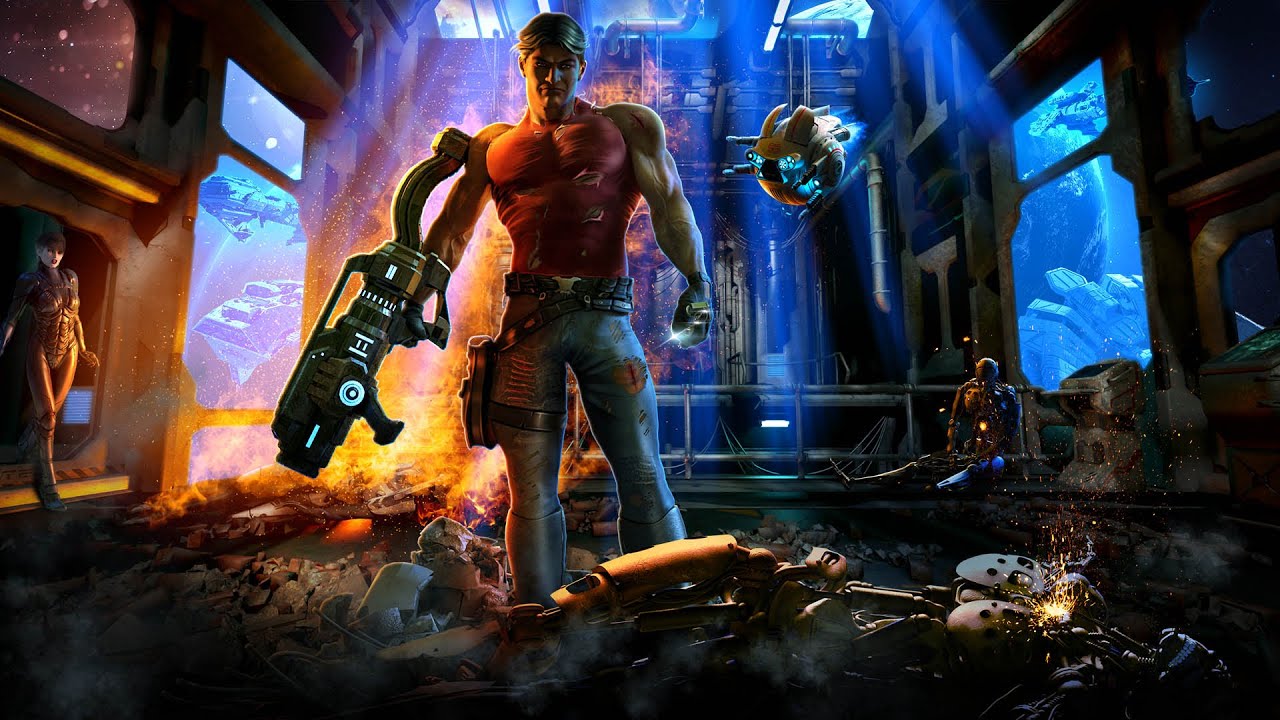 Thanks to blockchan it’s also possible to create items that are provably rare. This spaceship, for instance, can only be owned by up to 6 different people. The real kicker here is that you don’t have to trust the game publisher at all — simply visit enjinx.io to see the math behind any item for yourself!

But a game developer doesn’t have to put ALL the game’s items on a blockchain. They can put any number of their items on the immutable ledger.

And then there’s the Multiverse. Any developer can submit a new item to the Multiverse, or add an existing Multiverse item to their game. These items can then be used in multiple games. A good example of this is the Forge Hammer — a crafting tool that gives the owner extra crafting bonuses in several Multiverse games!

Read more about the Multiverse here.

Example of Inventory in your mobile.

This is the good bit! You see, in a traditional game you might own a copy of the game, but you don’t own your account or the items and achievements of any of your characters. The game publisher owns them.

Blockchain gives YOU that ownership and control, for the first time ever.

In the case of games in Enjin Coin’s ecosystem, all blockchain-powered items can be withdrawn from the game to your own personal mobile wallet.

You’re then able to trade your weapons, armour, heroes, companions, rights, titles — whatever — to other people in groups like Trade Enjin. This has never been possible before, but blockchain has opened a whole new market parallel to existing retail and antiquities markets in the real world.

Imagine if you were able to sell every item your in-game characters have ever owned. 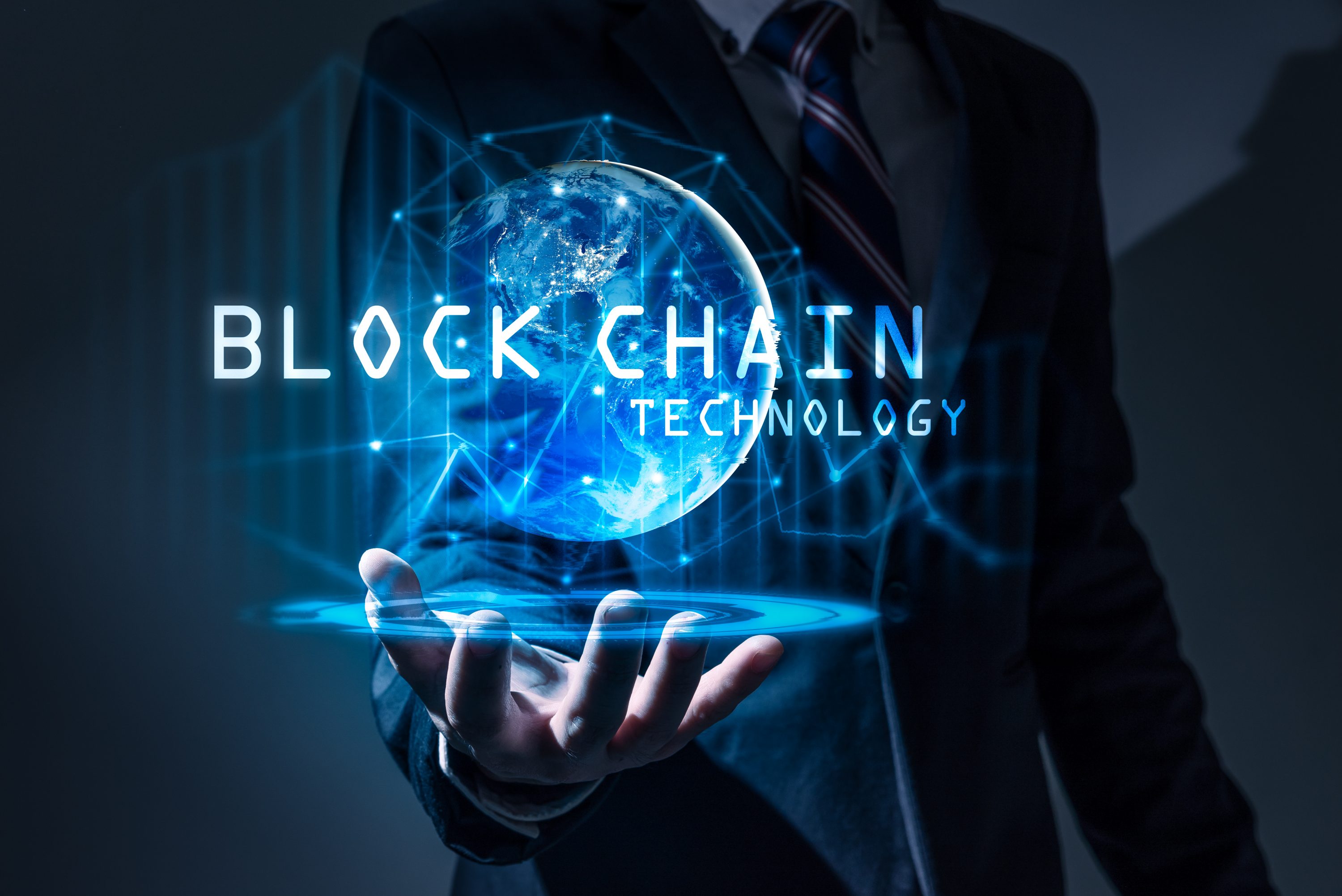 Great for gamers, even better for developers.

On the flipside, developers can sell certain items or rights before the game is even out. Their users don’t need the game to trade the items, all they need is the Enjin wallet!

They can also attach transaction fees — any number — to certain items. That way whenever an item changes hands outside of the game, the developer still gets paid! 🙌

This is a great tool for small publishers who are crowdfunding their projects, and blockchain ensures that supporters still own their items even if the game they supported goes bust.

And if you’re a collector, you never know, these early blockchain items could very well become precious collectibles years from now. 🤷‍♂️

Got even more unanswered questions? Head to our community group and ask away!